Arkansas has historically had flooding problems. In 1927, a third of the state was covered in water.

While flooding the last several years has caused millions of dollars of damage to homes, businesses and crops, it could have been worse in some areas.

Thanks to the 207 small and medium sized dams built by NRCS, some flooding was reduced. Built by NRCS in partnership with local watershed districts, these earthen dams provide an average annual benefit of $51 million from the reduction in flooding. In recent years, no doubt, their benefit is much higher.

The series of dams were constructed to temporarily store floodwater and then slowly release it over a period of several days through spillway pipes in the dams. In 1961, the expected average benefits from flood reduction were estimated to be more than $200,000 annually. In today’s figures, that is $2.4 million per year.

The dams in the Big Creek Watershed were built in response to the floods of the 1900s, when an average of five floods per year ripped through the then sparsely populated countryside. Crops had to be replanted, fences were washed away, farm animals were lost or destroyed and bridges were damaged. People could not travel to Jonesboro for needed supplies at the time until the flood waters receded. The storm in November 1957 inundated about 75 percent of the flood plain in the watershed comprised of Jonesboro and lands just north of Jonesboro and caused floodwater damage estimated at more than 2 million dollars (2006 value). Now the dams protect the area.

These watershed projects are planned and implemented by local people who serve as project sponsors, with assistance from the NRCS. The projects are authorized and funded through the Watershed Protection and Flood Prevention Act of 1954 (Public Law 83-566) and the Flood Control Act of 1944 (Public Law 78-534). The program is a partnership between local units of government, state government, the federal government, and landowners.

Looking for information on sponsor eligibility?

Discover the incredible work WFPO performs across the nation 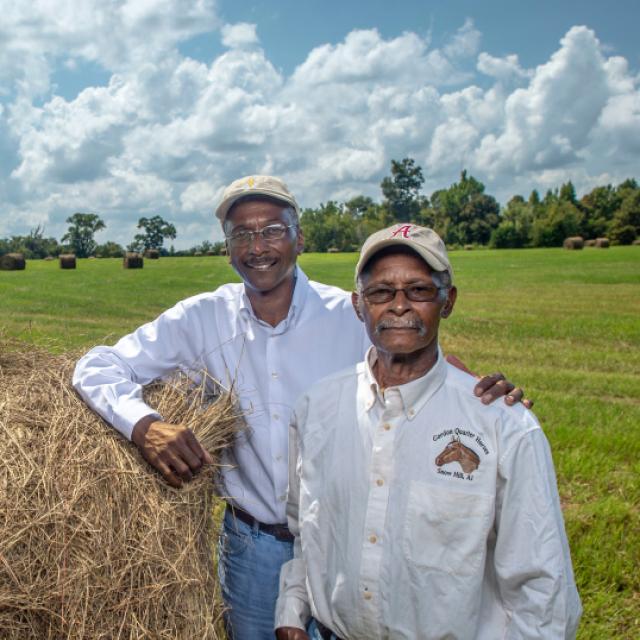