Construction began in 2011 on 25 of the 76 proposed sites with $6.5 million in funding. Short-term economic benefits resulted, as well, from the creation of construction jobs. In 2017, USDA invested another $10 million for 16 additional project sites.

Barnstable County, Massachusetts -- also known as Cape Cod -- is a coastal area where some of the sensitive ecosystems have been compromised by development. Water quality is a major concern, particularly as it affects salt marshes, shellfish beds and herring runs.

Salt marsh degradation and barriers that interfere with the migration of fish are also significant concerns which the Cape Cod Resources Restoration Project seeks to address.

Federal, state and local agencies have partnered to identify these problems and formulate solutions. The costs and benefits of various alternatives have been evaluated and sponsors' decisions are contained in the watershed plan. The plan identified 76 sites throughout Cape Cod for possible restoration including:

The watershed plan describes the work to be done, the responsibilities of each agency, financing arrangements and maintenance provisions. The estimated total cost of the project is nearly $30 million, of which $23 million would be provided by the federal government and the remainder through non-federal sources. 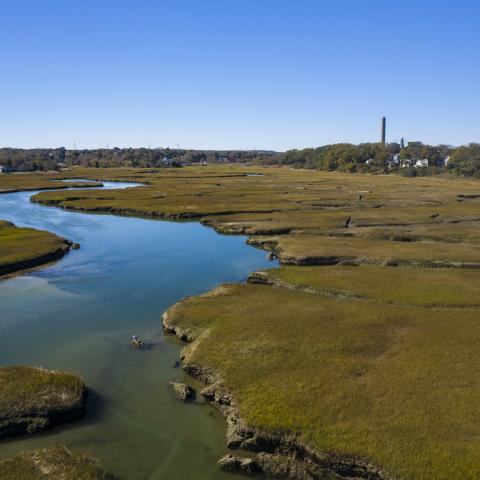