This is the Intro for Land - Wetlands Group

Wetlands are a home to many species of migratory and resident birds, reptiles and amphibians, fish, insects, and plants. They also benefit society by storing floodwaters, filtering pollutants, serving as a carbon sink, and providing recreation sites for boating and fishing, just to name a few. There are three major groups of wetlands:  marine, tidal, and non-tidal.  Marine wetlands occur in coastal shallows.  Tidal wetlands also occur in coastal areas but inland from the ocean.  These are often referred to as estuaries and are affected by tides.  Non-tidal wetlands occur inland and are not subject to tidal influences.  These account for 94% of all the wetlands in the United States.  Some examples of non-tidal wetlands are Prairie Potholes, Peat Bogs, Fens, Playas, Mountain Meadows, and Riverine wetlands on floodplains. Sometimes these non-tidal wetlands are called “upland wetlands”, “fresh water wetlands”, or “inland wetlands” to designate them as occurring in areas not influenced directly by coastal waters.

By 1984, over half (54%) of all the wetlands in the U.S. had been drained or filled for development or agriculture.  Congress responded to these alarming figures by passing two critical wetland conservation and restoration Federal programs administered by NRCS to slow or reverse these alarming trends.  These two programs are the Wetland Conservation Provisions (WC) which was authorized in the 1985 Farm Bill, and the Wetlands Reserve Program (WRP) which was later authorized in the 1990 Farm Bill.   Enactment of the 1985 Farm Bill dramatically reduced agricultural impacts when compared to pre-1985 wetland impacts.  Through these two programs, NRCS works with farmers and ranchers to maintain or increase important wetland benefits, while ensuring their ability to continue to produce food and fiber. 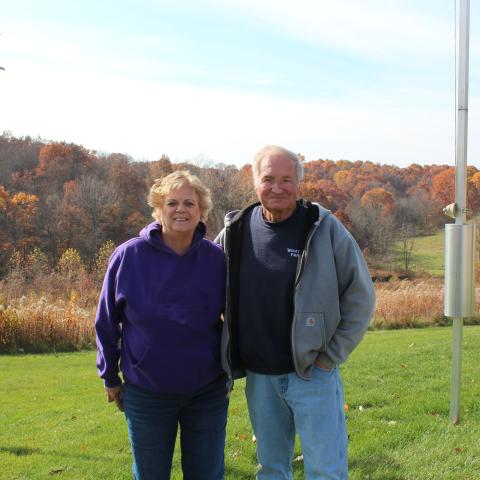 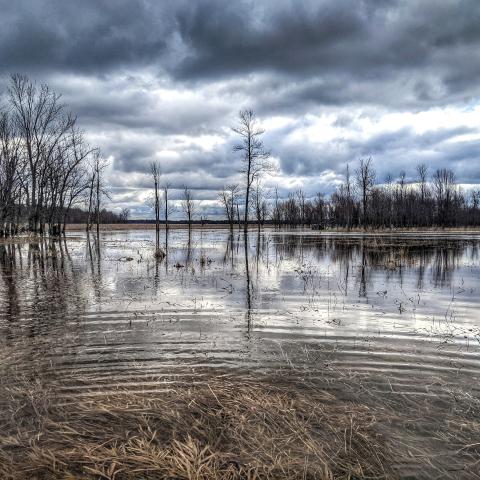 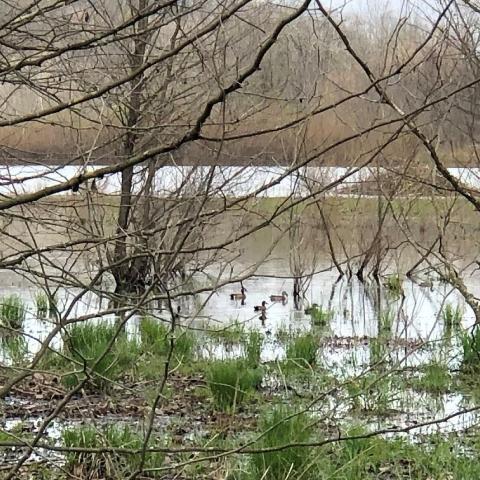