In mountainous regions, where most of the water supply comes from snowmelt in the spring, snow droughts can have as much of an impact as a general drought.

What is Snow Drought?

Snow drought is a period of below normal snowpack that is either due to a lack of precipitation (dry snow drought) or a higher proportion of rain than snow as precipitation (warm snow drought). This type of drought affects not only the amount of snowpack but also the temporal characteristics of snowpack such as the peak, start of snowmelt and melt-out. This variability caused by a shift in the temporal pattern of snowpack increases the difficulty of managing water reservoirs that depend on consistent timing of snowmelt. The timing of snowmelt is important for several reasons apart from reservoir management; one important reason is the timing of irrigation in agricultural regions with seasonally-dependent crops. In addition, many fisheries operated by tribal communities and state agencies rely on the timing of snowmelt and water availability to maintain healthy fish populations. Read more about snow drought and its impacts here.

NIDIS is a multi-agency partnership that coordinates drought monitoring, forecasting, planning, and information at national, state, and local levels across the country. Use this link to browse drought topics and excess a variety of data. 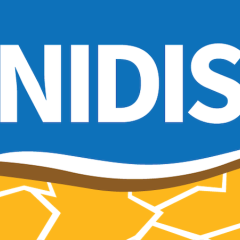 The NDMC is a team of experts from a variety of fields whose goal is to mitigate drought and its effects worldwide by researching droughts and practicing drought planning. This source provides educational material, in addition to planning tips and publications.

The U.S. Drought Monitor is a collaborative group that includes NDMC, NOAA, USDA and University of Nebraska-Lincoln. This source provides access to current and historical drought monitoring data/maps. 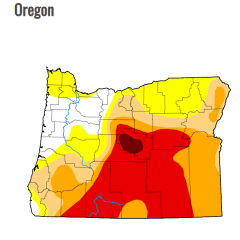 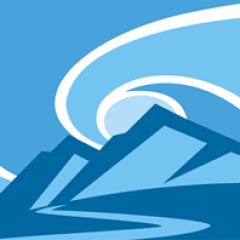 Have additional questions regarding drought information and resources? Please contact us by clicking the header above.