With New Hampshire being nearly 85% forested, NRCS in the state regularly works with forest landowners to address resource concerns on their lands. Here you can find out more about forestry conservation practices in the Granite State.

New Hampshire was haven in the New World - towering Eastern White Pine trees dotted the rolling hills, a stark difference to the Old World from which the first European settlers came. It was estimated that 90% of the state was forestland.

Many of these trees where harvested to build ships and communities and were considered an inexhaustable supply.

By the mid 19th century if was found that they humans could indeed exhaust the supply of timber. By 1850 nearly 70% of the land south of the, now White Mountain National Forest, was deforested. With the expansion of railroads the Northern forests were heavily deforested after that. 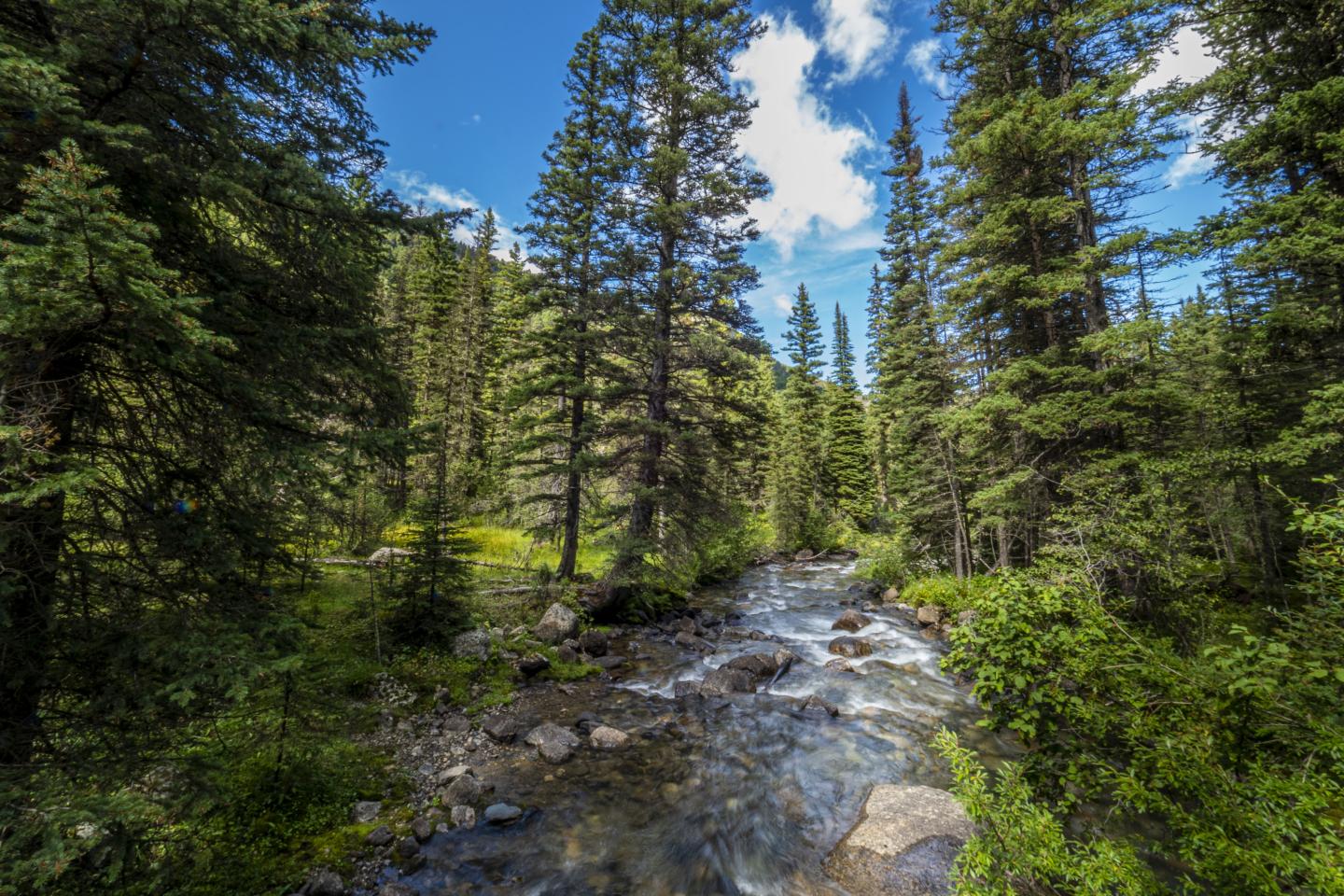 A Bounty of Wildlife

How to Achieve a Healthy Forest:

The first step to having a healthy productive forest is a clear, comprehensive Forest Management Plan (FMP).