Virginia tribes were firmly established on ancestral lands long before the Jamestown settlement and were the original protectors of soil, water, air, plants and animals. NRCS shares these values and has worked closely with First Peoples to preserve our natural and cultural resources.

When the Pamunkey Indian Tribe received federal recognition in 2015, agency staff reached out to establish a new government-to-government relationship with access to an array of federal programs, including those offered by U.S. Department of Agriculture (USDA). The list of sovereign governments expanded in 2018 to include the Chickahominy, Chickahominy Eastern Division, Monacan, Nansemond, Rappahannock and Upper Mattaponi.

The Commonwealth of Virginia has also recognized these seven tribes and four others located in the state. While state-recognized tribes (shown in bold-face type below) continue to protect and preserve their rich cultural heritage, they have not received federal recognition and are not eligible for special tribal funding consideration from NRCS. 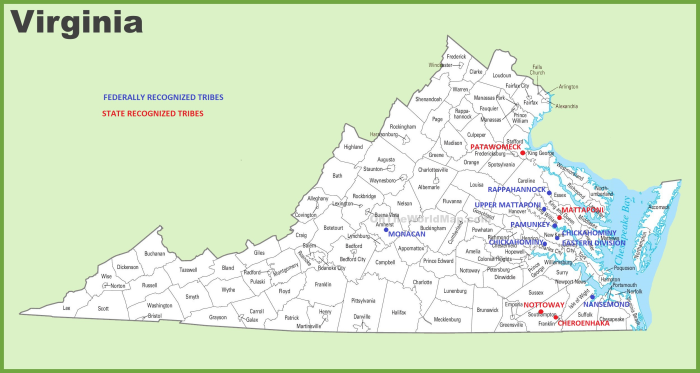 NRCS in Virginia is reaching out to local tribes to share information about available conservation programs and technical assistance as well as other funding pools for which they may qualify. For example, American Indians who are new and beginning or socially disadvantaged farmers can receive  financial assistance payments up to 90 percent for installation of conservation practices. 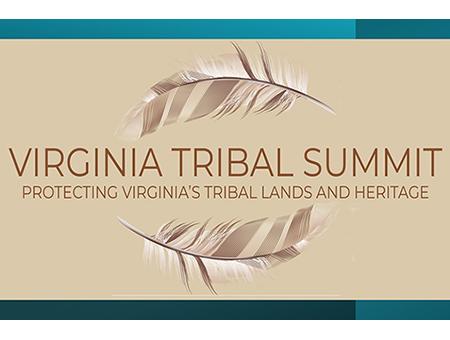 From the Appalachians to the Chesapeake, our conservationists are working to keep Virginia agriculture going strong with customized recommendations to make operations more sustainable and productive while also protecting the ...