The civil rights advisory committee (CRAC) is designed to provide management officials and employees with a vehicle that enhances and fulfills their equal opportunity and program delivery responsibilities. CRAC members will carry out their responsibilities consistent with USDA policies, procedures, and practices regarding affirmative employment and program delivery, which are nondiscriminatory with regard to race, color, national origin, religion, sex, gender identity (including gender expression), sexual orientation, disability, age, marital status, family/parental status, income derived from a public assistance program, political beliefs, or reprisal or retaliation for prior civil rights activity. The CRAC provides input and assistance in the areas of policy formulation and program direction and administration.

The term “special emphasis program” (SEP) refers to those programs that focus special attention on certain specific groups as a result of a particular law, regulation, or Executive order.  SEPs were established to address the employment-related concerns of groups not specifically included in other programs where a need for special emphasis or employment concerns of such groups has been demonstrated.  NRCS SEPs include the following:

What do they do?

The Special Emphasis Program Managers work for the State Conservationist. 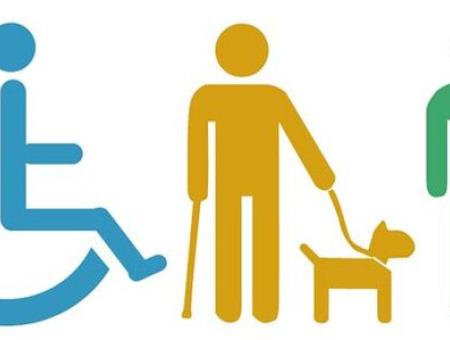 The Disability Emphasis Program was established at the Department of Agriculture (USDA) to address the unique concerns of persons with disabilities in achieving equal opportunity in all employment and program delivery activities.  As an integral part of the State Civil Rights Committee, the DEPM provides guidance oversight, and training to managers and employees, and outreach to customers.  The goal is to raise the awareness on issues related to employment, reasonable accommodations, and barriers.  The role of the DEPM is to advise management and human resources of issues on national and state programs, opportunities, and concerns, as well as provide confidential assistance to employees within the state. 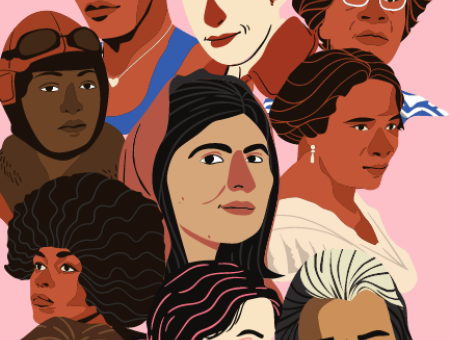 The Federal Women’s Program (FWP) is a special emphasis program within the Equal Opportunity Program of the federal government. The FWP was established in 1967 to enhance employment and advancement of women. The program provides a forum for all Natural Resources Conservation Service (NRCS) employees in West Virginia. Although the program focuses on women, the information disseminated and items discussed pertain to employment issues that interest and help all employees regardless of gender. The purpose of the program is to provide focus on issues such as employment, promotion, training, and career enhancement affecting Hispanic employees and applicants in NRCS. Asian Americans are one of the most highly diversified ethnic groups in the United States. They vary greatly in both cultural and physical characteristics. The attitudes, values, and ethnic institutions often differ among individual communities. These are celebrated nationally on an annual basis throughout the month of May, Asian American/Pacific Islander Heritage Month. 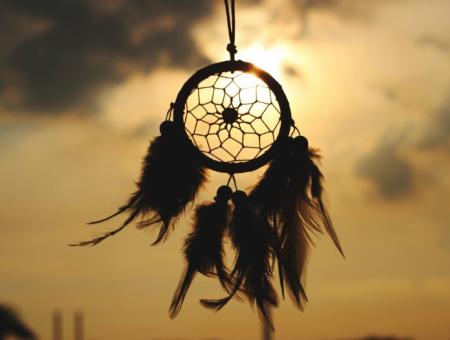 The American Indian/Alaska Native Employee Association for Natural Resources Conservation Service was formed in 1997.  To find out more about them, log in to their Webpage at www.aianea.com     .

What started at the turn of the century as an effort to gain a day of recognition for the significant contributions the first Americans made to the establishment and growth of this Nation has resulted in a whole month being designated for the purpose.  National American Indian Heritage Month is celebrated during the month of November.

Native American Indians are a people in transition between history and contemporary America.  The challenge for Native Americans is to maintain their heritage, erase a stereotype, and adjust recognition in society.  Native Americans are too often stereotyped by antiquated and discriminatory attitudes which misrepresent valued contributions to American's development and growth. It is NRCS policy to conduct a positive and continuing BEPM that provides equal employment opportunity for African Americans/Blacks in all personnel management policies and practices and in NRCS-sponsored programs and activities. 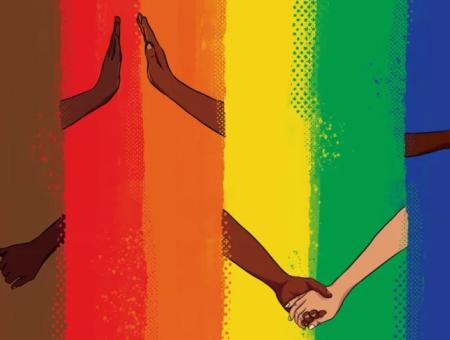 LGBT refers collectively to gay, lesbian, bisexual, and transgender people. In use since the 1990s, the term replaces the phrase "gay community", which many within LGBT communities felt did not represent accurately all those to whom it referred. The term “LGBT” is intended to emphasize a diversity of sexuality and gender identity-based cultures and is sometimes used to refer to anyone who is not heterosexual instead of exclusively to people who are homosexual, bisexual, or transgender.

The purpose of the program is to provide LGBT awareness and education to NRCS employees and partners while focusing on such issues as employment, retention, promotion, training, career development, and advancement opportunities affecting LGBT applicants and employees at NRCS. 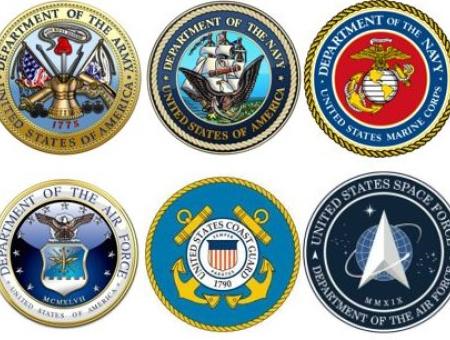 The purpose of the veterans emphasis program is to provide focus on issues of employment, retention, promotion, training, career development, and advancement opportunities affecting applicants and employees of NRCS who are veterans of the U.S. Armed Forces.